Hello fans! I hope you are all hanging in there in what will hopefully be the last few bits of the mandatory lockdown in your area due to COVID-19. I wanted you all to be aware that I have officially released Street Fire as a single and you can get it now from your favorite music source.

As you may have read in a previous post, I was inspired by my time in the trenches with the kids from Freedom Fire Urban Outreach. It is an urban outreach ministry that focuses on bringing Jesus to the projects. We meet with kids once a month who live in a bad place but manage to make ends meet somehow. We hang out with them and play sports, we feed them pizza, we talk about Jesus and try to help them learn how to stand for what they believe even in their tough situation.

As you likely have guessed, this volunteer-driven group has been hit pretty hard with the COVID-19 lockdown. Many of the children that used to get food on Fridays and a change to hear about Jesus are starving both physically and spiritually. The leaders of Freedom Fire have done the best they can in providing food bags and other necessities to the families while they can’t be meeting. I wanted to do my part so I finally did.

If you buy this single from your favorite music source, I will donate 100% of the proceeds to Freedom Fire directly. Your music purchase can help bring some money to a hurting volunteer group that wants to shine a light in the darkest parts of Kansas City. Don’t buy it for me, buy it for the kiddos! 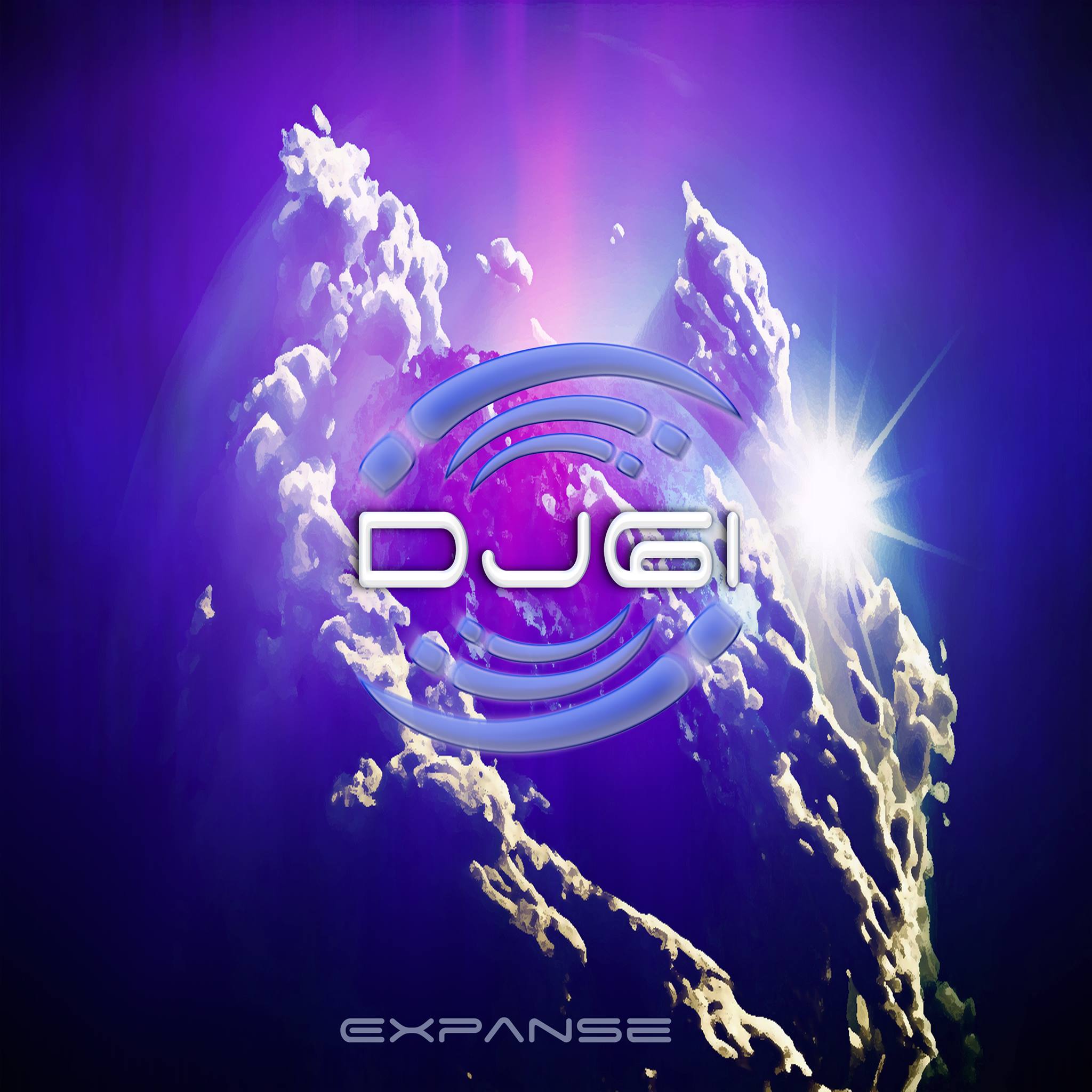 Hello fans, I realized that the last post I provided you was nothing more than an explanation of the reason my site looks so different. Even that was six months ago. That being said, I wanted to provide a bit of a minor status update.

For the past several months, my life has been quite challenging. I have been faced with many issues from many different fronts. Originally, it just started with a change, albeit one out of my control, with my career. Then, my wife ran into serious health issues that required a very tough surgery. As if the world was not painful enough, an unexpected social challenge faced my family that left us reeling. The financial issues of many stupid decisions my wife and I made as much younger people also caused (and still cause) us considerable stress.

So what does all this mean? It just means that I have not been doing so well at getting creative. I have never forced myself to create music just because I feel I need to. That is why I choose to be an independent artist. Instead, I prefer to create music when the urge strikes. Virtually all music that I create when I feel like I am “forcing” the creativity ends up being music that I don’t keep or shelf permanently. Though some of this material has occasionally made it into other works in some form or fashion, it is not something that I like to do.

To simplify, I am basically in a creative downturn right now. Though I have almost enough tracks to launch Expanse, I am still stuck on creating one final track. I have dabbled with creating a ‘title track’ like I did with Currents and have made many attempts at capturing the soul of this album in such a track. Yet, all the attempts I make at such a song seem to fall short of the ‘soul’ of the album. Alternatively, I could create a final track and just not make a title track as I did with Audiophiles. Even in that mentality, I have a hard time creating anything that I truly believe is worthy of release.

At this time, Expanse has 5 original tracks and one Christmas track. The first track, Distant Voice, set a great tone and feel for the new album. Then, Take Flight was a beautiful and flowing track that captures the joy I had when I wrote “Windrider”. Next, I focused on the “spacey” feel of the album and created “Burning Star” which is still one of my favorites for this album. A chance stroke of inspiration struck that allowed me to craft the trap-focused track “Street Fire” to meet the gritty feel of the life in one of the poorest parts of my home city that I experience through my ministry with Freedom Fire. For my Christmas track, I opted for the remixed version of Jingle Bells, Space Jingle, that is still one of my children’s favorite tracks. After this, I had a momentary creative flash where I made “Solar Winds”.

All of this information means that I have 6/7 tracks to release. Yet, until I get the inspiration to create that 7th track, I won’t have Expanse ready. Again, I do not wish to “force” creativity so it may take some time until this new album is ready. For many of my long term fans, this is no surprise as it often takes me 3-5 years to release an EP. All I can ask is for your patience. If you enjoy my music, sending me some positive vibes or an encouraging message would be awesome. If you can’t/don’t want to, I understand that too.

In the meantime, enjoy the material on “A Different Christmas” as it is almost time for the Christmas season. That’s all for now… DJ 6i, out.

Been working for a while on this more aggressive sound and I think I am getting where I want to be. What do you think?

Hey there fans! The 6i Studios have been quiet more or less as the Christmas season has come and gone and the New Years time will be coming soon. I have been remixing a few of my old pieces but I am not sure if I will release them any time soon. I want to release songs that I really feel ‘click’ to me and many of the ones I have been toying with are not ‘clicking’ just yet. Perhaps that will change… we’ll see.

On a completely different note, I wanted to share something that I found interesting. One of my influences and an artist that I keep running on my Pandora stations most of the time is the Electronica artist Asphalt Jungle. For years I was scouring the internet to figure out where these guys came from and what they are doing now. I always found links to discography, discussions about the famous book and movie of the same name but nothing about the electronic artist.

Finally, I did some more complex research and I learned the identity of the band that I enjoy so much. It is actually a duo of world-famous guitarist Brian Tarquin who has made an impressive list of production albums for some of the best guitarists in the business and Chris Ingram (who seems to be mostly unknown). Considering that I am such a huge fan of amazing guitars and electronic music, it makes perfect sense that I would be so interested in this artist and their signature sound. Good to know!

Otherwise, have a safe and happy New Years from the friends and family of DJ6i. See you next year! DJ6i Out!

DJ6i finally got a chance to play around in the studio for the first time in months. Tell me what you think of this latest sampling of my new track. Right now the track is unnamed but I have a few ideas about what I want to call it.