My second EP is still in production but it is entitled ‘Currents’ and I hope to complete it before the end of the year.  As it stands, I am about halfway done with it so I am keeping that deadline. 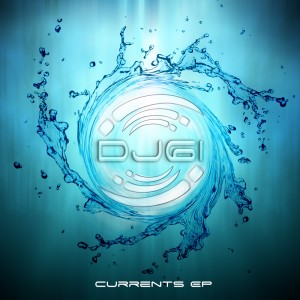 Currents EP – Scheduled for release in 2014