I released my first EP as an independent artist on my own label. The EP is called “Audiophiles” and is available on iTunes, Amazon, Spotify, etc. If you want to know the story about each track then take a look below: 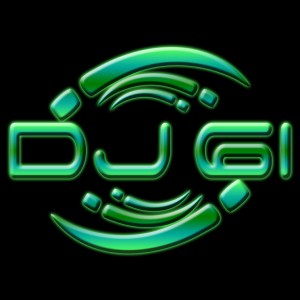